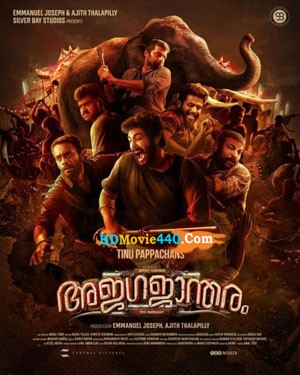 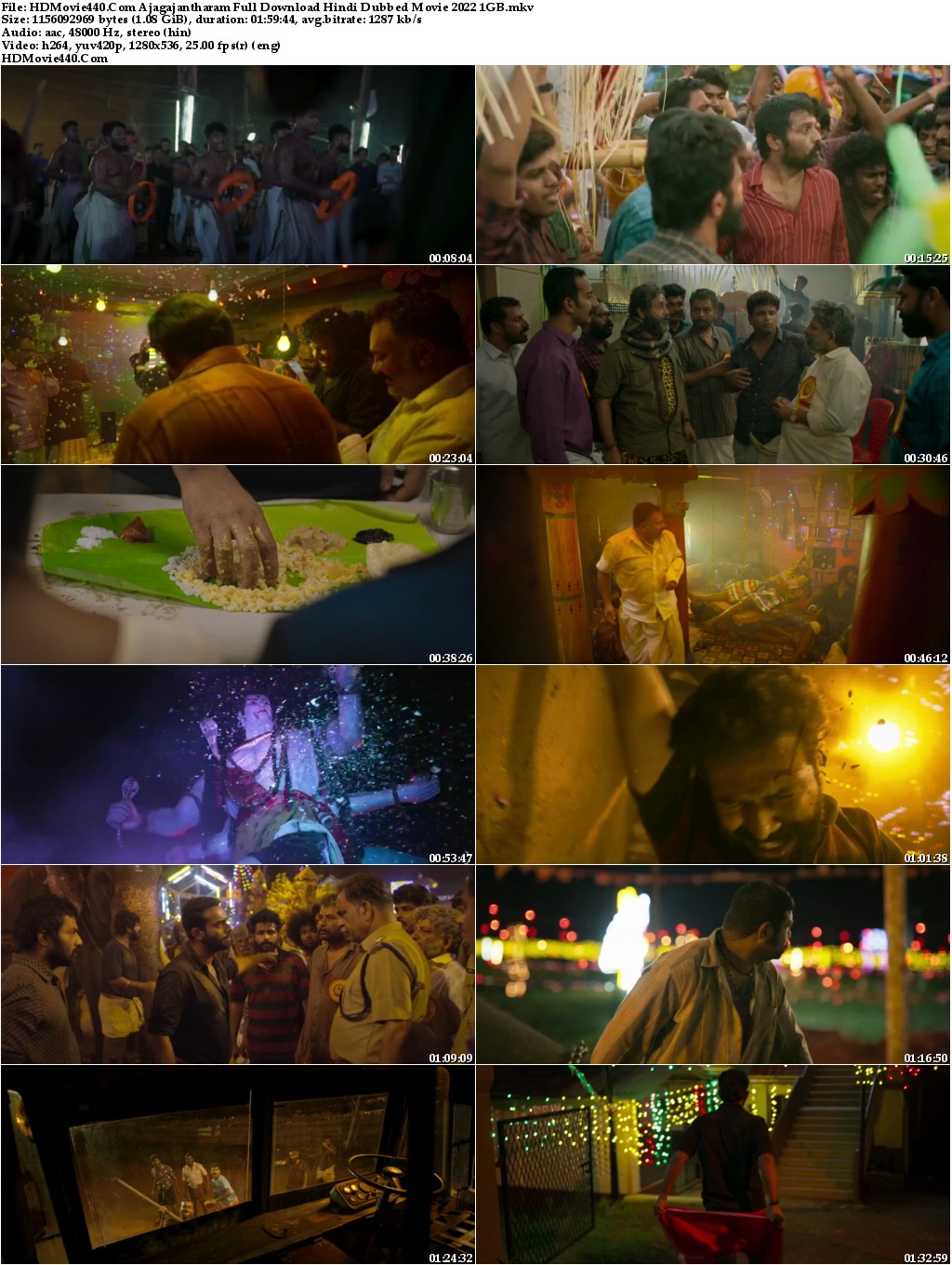 Ajagajantharam is a 2021 Indian Malayalam-language action thriller film directed by Tinu Pappachan and written by Kichu Tellus and Vineeth Vishwam. Antony Varghese, Kichu Tellus, Arjun Ashokan, and Sabumon Abdul Samad are in the lead roles. The film is produced by Emmanuel Joseph and Ajith Thalapilliy and the music was composed by Justin Varghese. The film was scheduled to release on 26 February 2021 but was postponed due the second wave of COVID-19 shutdowns. The film was released worldwide on 23 December 2021. It was met with mixed reviews but was a financial blockbuster, emerging as the Christmas winner against the movies Meow and Kunjeldho.